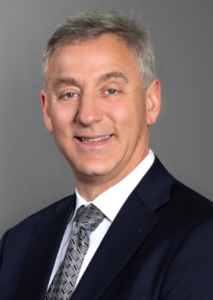 Bio
Dr. Silver is Chairman of Surgery at Resurrection Medical Center in Chicago, Illinois where he also served as director of cardiovascular surgery for five years.  A Chicago native, he attended Niles North High School in Skokie and then the University of Illinois Champaign/Urbana.

Dr. Silver then completed his Cardiovascular Surgery Fellowship at Emory University Medical Center in Atlanta in 2000 and subsequently joined another surgeon in Chicago to begin his practice.  He joined Cardiac Surgery Associates in 2011 where he continues to practice adult cardiac, thoracic and vascular surgery.  Dr. Silver has special interest in less invasive approaches to cardiac and thoracic surgery.

Dr. Silver is also an active triathlete having completed the Ironman in Wisconsin, the Chicago Marathon as well as numerous other triathlon and running competitions. He also enjoys his free time as a wine collector and scuba diver.

Dr. Silver has been married to his beautiful wife for over 20 years, and they have three wonderful children.