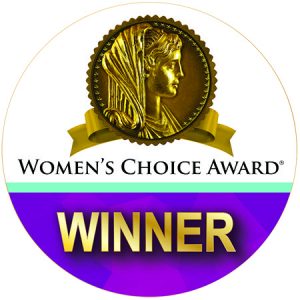 This annual distinction is the only evidence-based designation that identifies the country's best hospitals based on factors that include patient satisfaction, clinical excellence and what thousands of women say they want from a hospital.

Edward, Elmhurst, Franciscan and Loyola were among 355 hospitals named to the America's Best Hospitals for Heart Care list. The list is determined by first identifying the top 25 percent of hospitals across the nation that offer a minimum number of cardiac and vascular services. Selected hospitals must perform well clinically in heart-care measures reported to Medicare, and they must have a high Hospital Consumer Assessment of Healthcare Providers and Systems (HCAHPS) recommendation score.